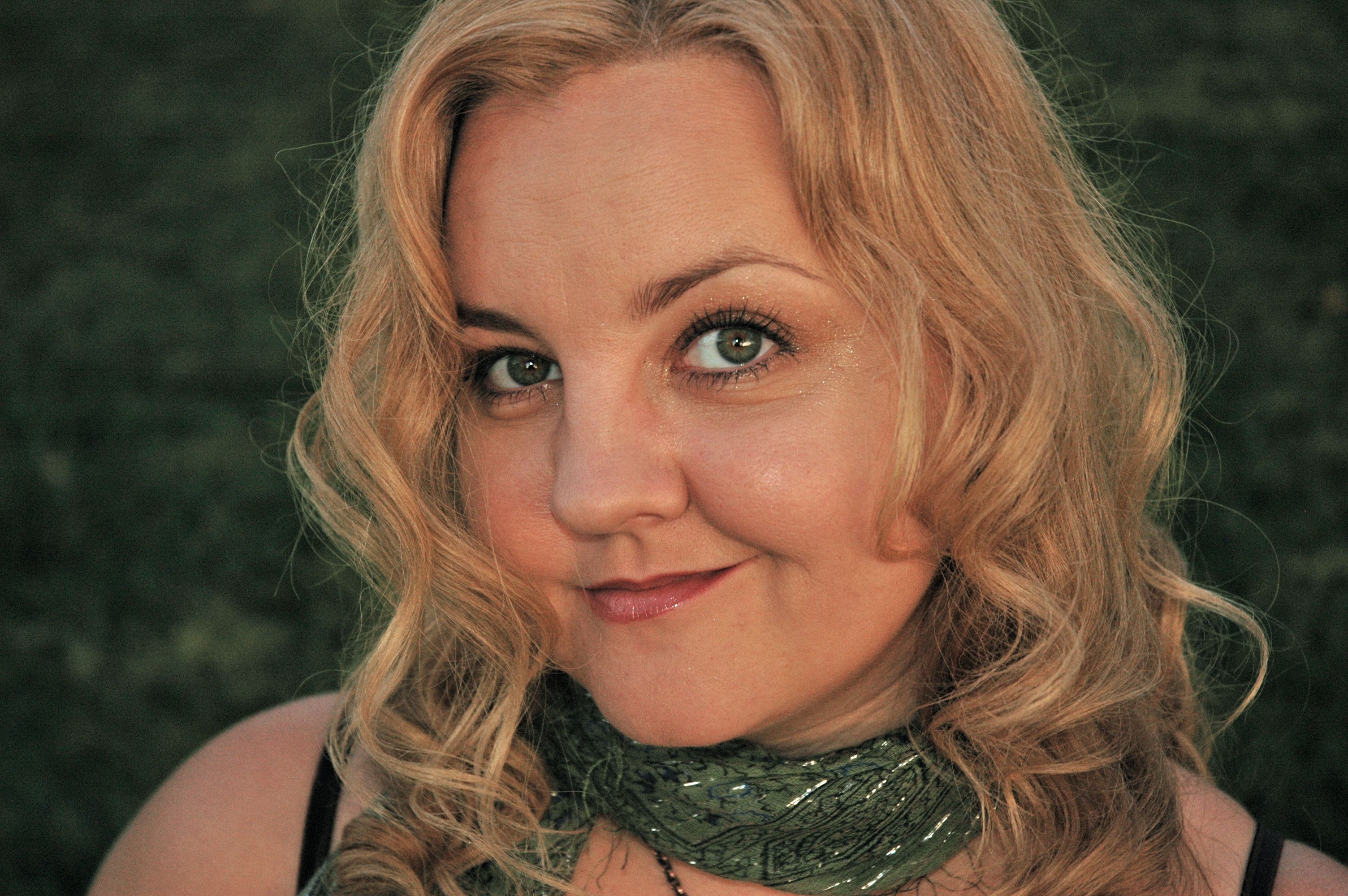 
Heather Thornton has been singing, writing, and performing her own music since the age of 12. She began her professional music career in 1999 as a singer for hire, and released her first solo album “Don’t Forget about Today”. Heather went on to be the vocalist for several different bands, until she released her second solo album, “Open Road”, in 2006. This was a major turning point and she performed steadily at just about every Kansas City venue over the next few years, gaining much respect from the public and her peers as “the real deal”.


Heather’s performances are honest and powerful. She has a dynamic stage presence, a soulful and polished vocal style, and an incredible ability to connect with her audience.  In 2009, she produced and recorded her Christmas album “Merry Christmas to Me!” The title track is a fan favorite and this collection of music has become a holiday tradition in households across the US.


She collaborated with Saunders Street Records for her 2011 release, “Obvious”, which was submitted by a member of The Recording Academy for Grammy consideration in 16 categories. This highly acclaimed album crossed genres and demonstrated Heather’s wide vocal range.

In 2014 she founded Heather’s Art Garden to create music, literature, and art for the young mind. She formed The Art Garden Band to present her original children’s music, and found an illustrator for her children’s books. The first album from Heather's Art Garden, “The Earth is a Beautiful Place” was released December 20th, 2015, and she is raising funds to release her first book, “All People are Beautiful”.


Heather’s highly anticipated album “Working for a Living” was written, produced, and recorded by Thornton at her private studio except for the piano parts, which she recorded at Soundworks Teaching and Recording Studio with Andy Oxman. This album has a bit of a retro feel to it and Heather says it is her favorite one so far. Her history in Jazz, R&B, Doo Wop, Blues, and Pop can be heard all throughout this energetic, original music.  Heather reunited with Andy Oxman, who recorded her 2006 “Open Road” for the mixes, and she features long time band mates Bree Plaster, Brian Ruskin, and Jeramy Johnston on these recordings.


What's next? Heather is already working on several new singles, albums, and projects for release in 2017 and 2018. Stay tuned!